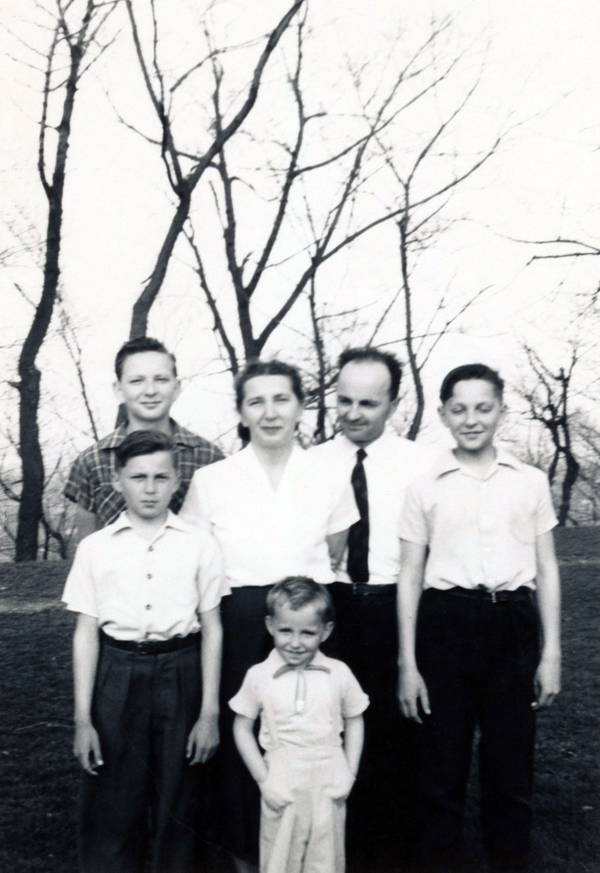 The Toronto Ukrainian Library Association is a non-profit organization registered in 1987 in the province of Ontario, Canada as a library. The TULA Board of Directors provides governance, asset and financial management, and oversight of the organization.

The Board acts within the parameters of its constitution and takes into account resolutions and recommendations of its members, approved at the Annual General Meeting.

The library of the Ukrainian Library Society in Toronto is a unique Ukrainian institution in Canada, possibly in the world. Most Ukrainian libraries in Canada, as well as in other countries of settlement, were founded by various Ukrainian public, ideological and religious organizations. The UBT library was developed through the initiative of a professional librarian, Mr. Karpo Mykytczuk, as an independent library supported by the Ukrainian Librarians of Canada.

The idea to establish a Ukrainian general library in Toronto came to Mr. Karpo Mykytczuk in 1973. While working for the Toronto Public libraries, Mr. Mykytczuk saw the sorry state of Ukrainian books and their collection in public libraries. In 1975 he became the librarian for the Ukrainian National Federation in Toronto but soon realized that the library needed to be developed on a larger scale rather than within just one organization.

In 1980 the Toronto Ukrainian Library Association (TULA) was created and registered with the Ontarian Provincial Government. This organization was to develop and manage the Ukrainian Library and Archive in Toronto. At first, the library was housed with the Ukrainian National Federation, however it soon became apparent that it needed to be independent of all existing diaspora organizations. However, as a specific location for the collection did not exist, it was transferred to the basements of private houses. This lasted for 4 years. Although practically inaccessible, the collection continued to grow as the community understood the importance of preserving Ukrainian culture, history, literature and knowledge. It was clear that although there was a lack of funds, the collection needed its own home.

In 1987, UBT bought a residential house on 594 Burnhampthorpe Rd. in the west end of Toronto in the then City of Etobicoke. The deposit for purchasing the building was divided as follows: 1/3 from the Directors; 1/3 from Members of the Society of Ukrainian Librarians of Canada; and 1/3 from the community through the Ukrainian Credit Union. The library was responsible for the mortgage.

Through the many gifts of the community, the collection of books and periodicals grew in the new location managed by volunteers. In March 1990, there were 1,890 books catalogued within the Dobis system, 4,136 uncatalogued books, 138 periodicals, 424 Ukrainian journals, 101 foreign magazines, and notes, maps, and some personal archives. The collection consisted mostly of publications from the Ukrainian Canadian post-WW II immigrants (third wave) but included materials from the time of the first pioneers and interwar second wave of immigrants.

At the beginning of the 1990s, the Directorate found a new source of funds - Bingo games. The Ontario Government allowed non-profit organizations to run Bingo games, and this provided a way to earn money to support the Library. Over 10 years, the Mykytczuk family and mostly Ihor Mykytczuk who became the head of the library when his father passed away, supported the library in this manner. Bingo profits helped to pay off the mortgage on the building as well as provide funds for a Construction Fund for the maintenance of the library and the house. The City of Etobicoke/Toronto did not require non-profit organizations to pay property tax.

After the death of Karpo Mykytczuk , the Directorate and friends continued to look after the house and collection under the leadership of Ihor Mykytczuk. All were volunteers. By 2004, one paid librarian worked in the library. The library was opened from 9 to 3 pm. during the week or by appointment. This was the only independent Ukrainian library in Canada. As more information became available on the internet , library use decreased and its future became uncertain. 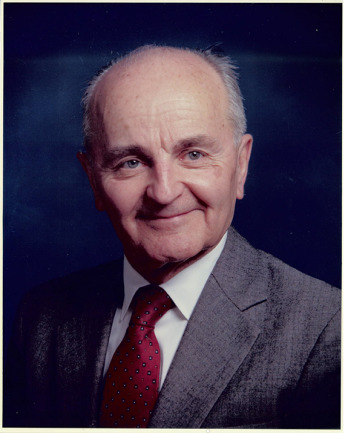 The TULA Library (Toronto Ukrainian Library Association) was Karpo Mykytczuk’s creation. He was born in Chernivtsi in Bukovina on August 12, 1912, son of teachers Vasyl and Anastasia Mykytczuk.

Karpo was a member of the OUN (Organization of Ukrainian Nationalists) and the UPA (Ukrainian Insurgent Army). In July 1943, he was sent on a mission along with two others to the West to inform the Allies through the UPA Memorandum, that the Ukrainian "resistance" was struggling for independence against the Germans and Russians (“Moskali)" and needed help. Of the three, Karpo was the only one who got to Italy and in the Alps passed the Memorandum on to Britain. After performing this task, he remained in Italy where eventually his wife and son joined him. The family stayed for a while in Vienna, then moved to Argentina and in 1954 immigrated to Canada. The family grew to include three more sons: Yaroslav, Stepan and Ihor. 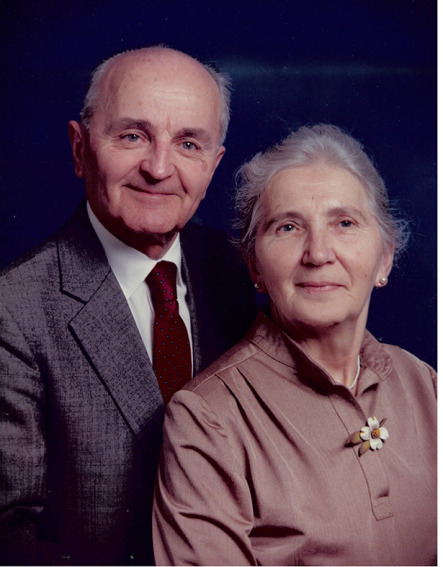 In Canada, Karpo studied at the University of Ottawa and became a librarian. He then worked for The Toronto Public Library. He soon realized that libraries hold only those books, which are in the constant demand by readers. (Ukrainian books were often culled). Karpo Mykytczuk wanted to create an independent source of information and materials about issues related to the life of the Ukrainian people in the world.

He became an active member of the Society of Ukrainian Librarians of Canada and for several years was its head. In 1975, he became a librarian for the Ukrainian National Federation in Toronto but saw that the library he imagined needed a broader base. Therefore, in 1980 he created and registered Toronto Ukrainian Library Association (TULA). The library owes its existence, growth and care to the Ukrainian community, members of the library society but mainly to the whole Mykytczuk family. Karpo Mykytczuk died in 1997.